is a visual artist and educator. Her research involves the investigation of landscapes through displacement, the creation of places for contemplation and silence through drawing and its relationship with the body and space. She graduated in Product Design from the Centro Universitário Belas Artes in São Paulo. Among the exhibitions he participated in, stand out the individual Archipelago of instants (Blau Projects, São Paulo, SP, 2017), Repouso (Centro Cultural São Paulo, SP, 2016 – contemplated by the ProAC Edital) and Paragem (Zipper Galeria, São Paulo, SP , 2011) and the collective New Effervescences (Espaço Cultural Porto Seguro, São Paulo, SP, 2019), How to talk to trees (Galeria Z42, Rio de Janeiro, RJ, 2019), weekdays (Centro Brasileiro Britânico, São Paulo, SP, 2016), Ichariba Chode (Plaza North Gallery, Saitama, Japan, 2015), Dysraphic City (Projektraum Kunstraum Kreuzberg, Berlin, Germany, 2013). Participated in the artistic residencies SACATAR on the Island of Itaparica, Brazil (2019/2020); Casa Wabi in Puerto Escondido, Mexico (2019), Terra UNA in Serra da Mantiqueira, Brazil (2018), LABVERDE in the Amazon Rainforest, Brazil (2017), ZKU in Berlin, Germany (2013), city where she lived for a year and Fundação Bienal de Cerveira, in Portugal (2012), where she was part of the 17th Cerveira Biennial. She is an art teacher at the Vera Cruz School. As an educator she worked in the coordination of the Educational Action of the Tomie Ohtake Institute, she was part of the coordination team of the ateliers of the 29th International Biennial of São Paulo, she was an art teacher of Elementary School I at Escola Castanheiras and worked at OSCIP Comunidade Educativa CEDAC with teacher training in several regions of Brazil such as Pará, Maranhão, Espírito Santo and Minas Gerais. 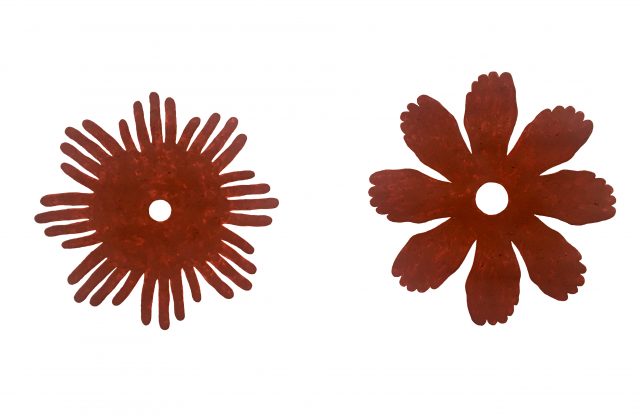 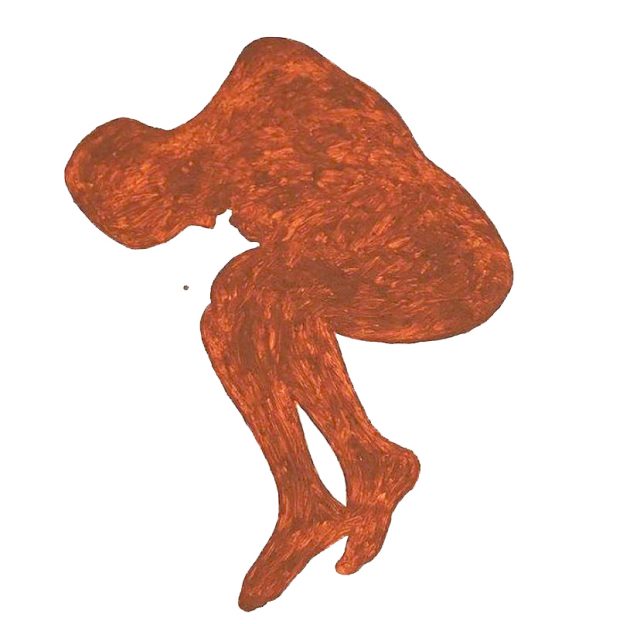 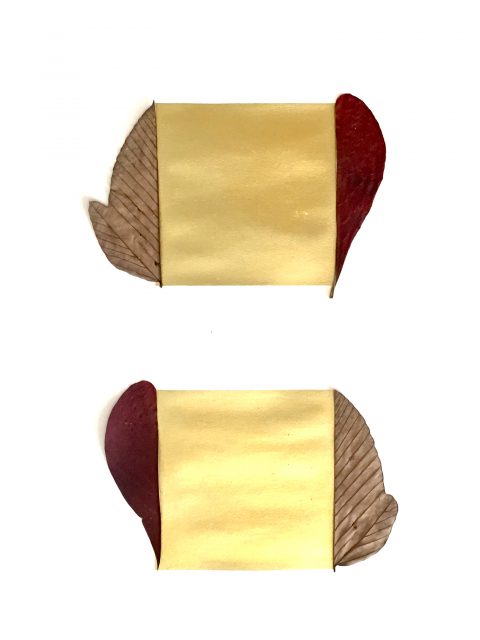 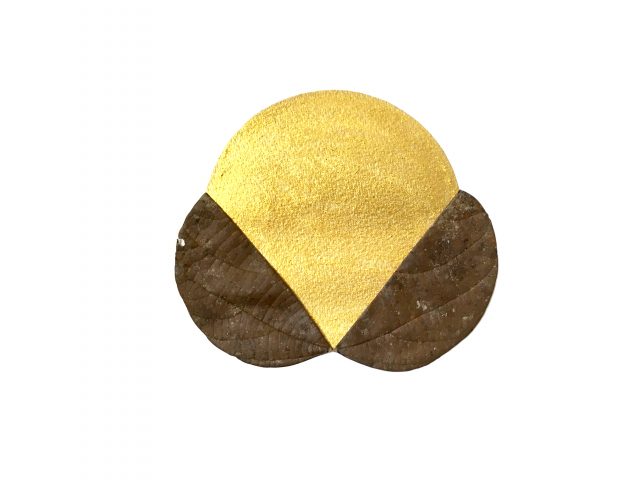 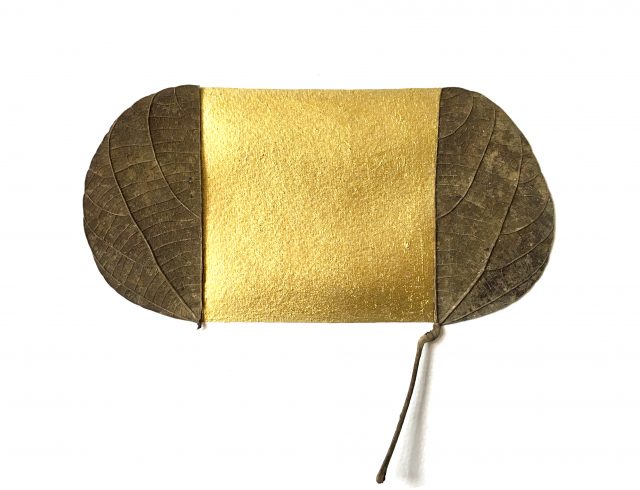 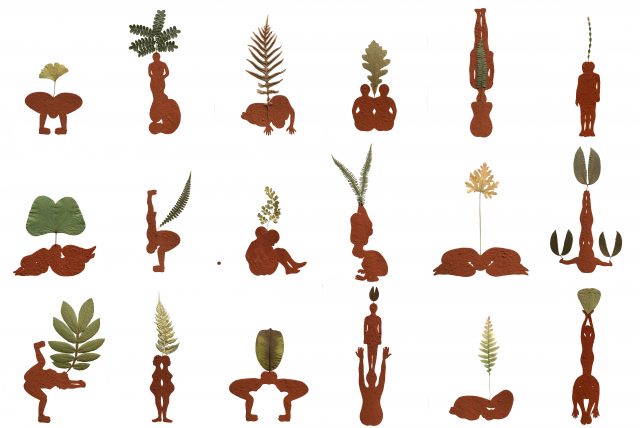 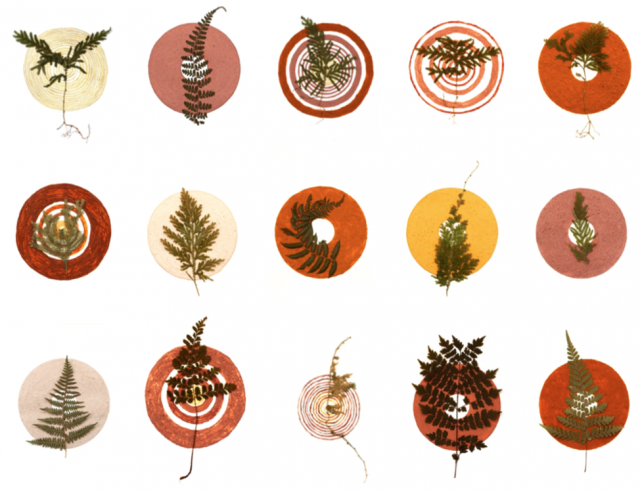