Lives and works in São Paulo. Graduated and post graduated in fashion. Participated in the project monitoring group Atelie Fidalga guided by the artists Sandra Cinto and Albano Afonso, from 2008 to 2010. As well as the Hermes group, guided by the artists Nino Cais and Carla Chaim from 2015 to 2017.
Her research arises from paper and other natural materials, and from a structural and sensitive investigation of these materials. Geometry, which appears as a backdrop for his works, suggests the search for a sensory balance and visual organization, giving shape to an ontological and symbolic universe. In manual work, the gestures and actions performed in a mix of experiments and rules, testify to a tactile nature that is both contained and active, the will with the simple forms that are born of simple gestures. Her interest is in the relationship of the materials with each other – how they sustain themselves, get involved, communicate – opening a discourse on movement and inertia, softness and rigidity, weight and lightness, tension and relaxation, as well as our natural times and rhythms.
Main exhibitions: MARP – Exhibition Program, Ribeirão Preto and 13th Opens Alas at A Gentil Carioca gallery, Rio de Janeiro, in 2017; 22nd Anapolino Art Salon, Antônio Sibasolly Gallery, Anápolis, in 2016; ‘Atelie Fidalga at Paço das Artes’, Paço das Artes, São Paulo, SP, 2010; ´ Around´, Complexo Cultural Funarte, São Paulo, SP, 2009. Present Fidalga, SESC Ribeirão Preto, SP, 2008. Acquisitive Award / 1st place, Praia Grande Salon, Praia Grande. 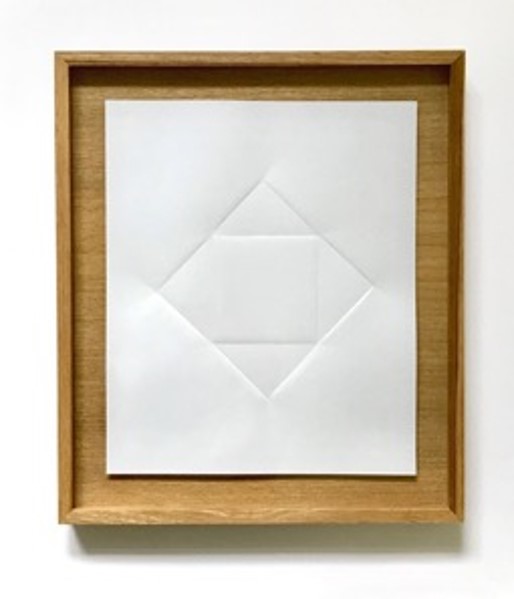 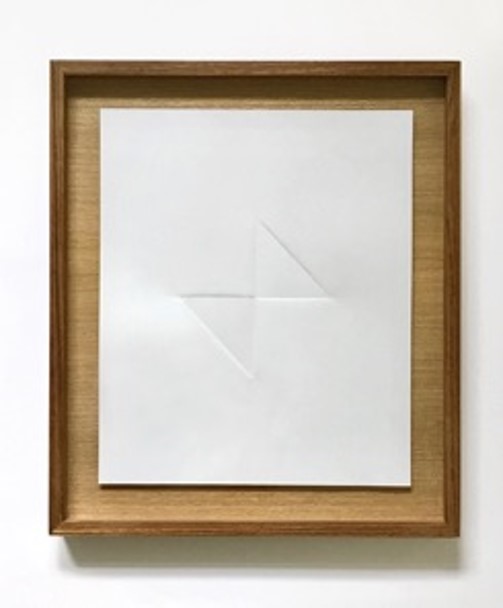 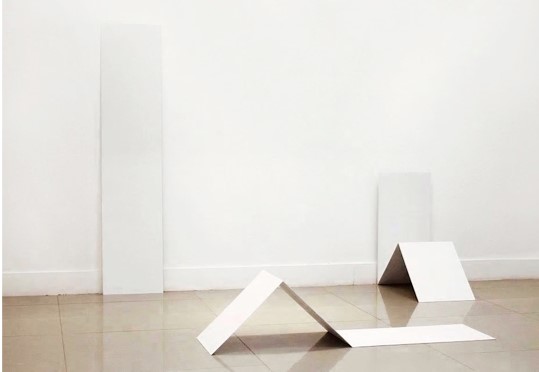 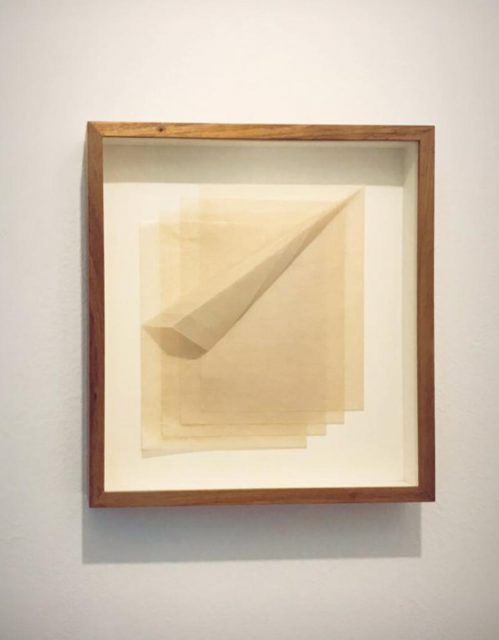 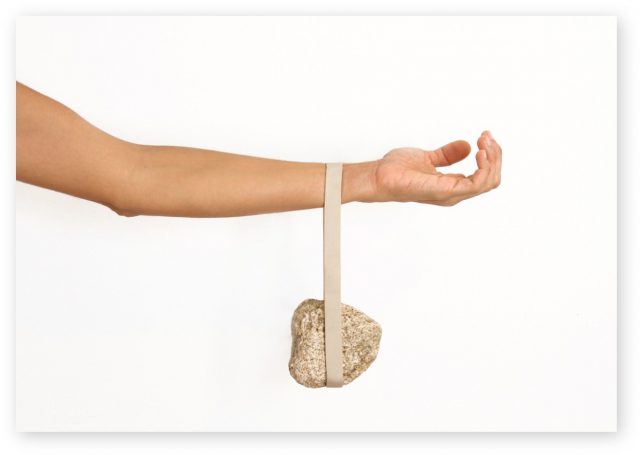 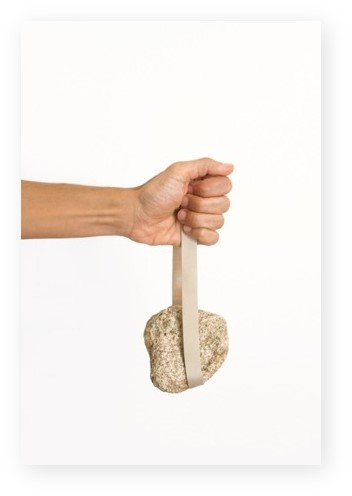 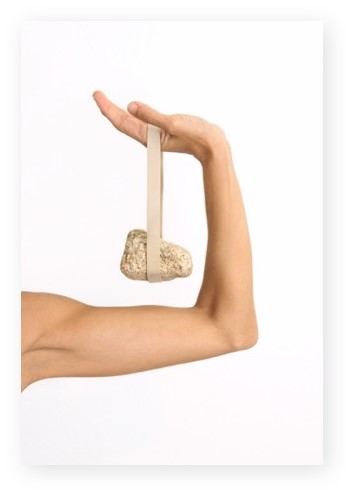 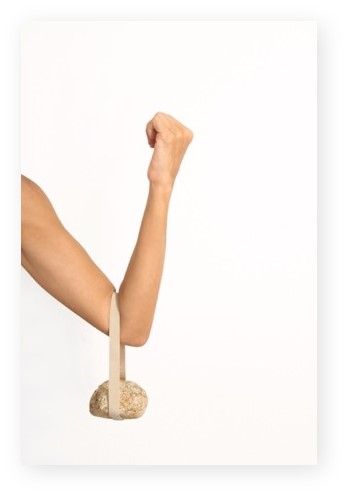 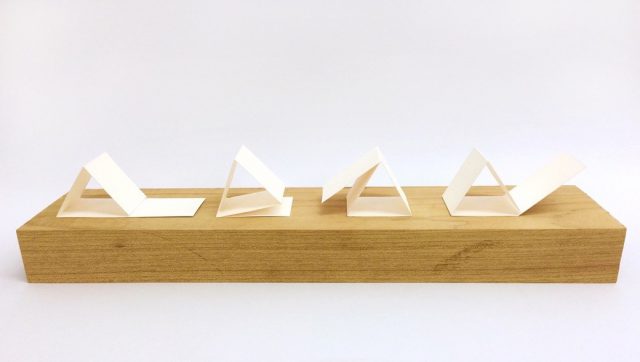 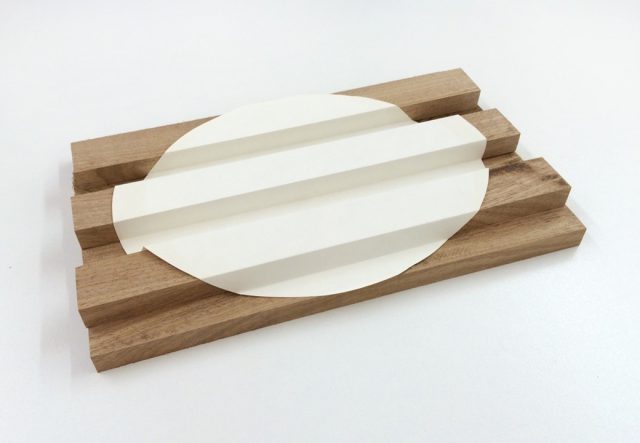 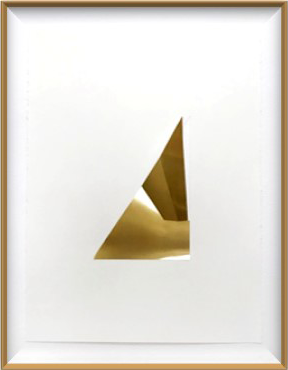 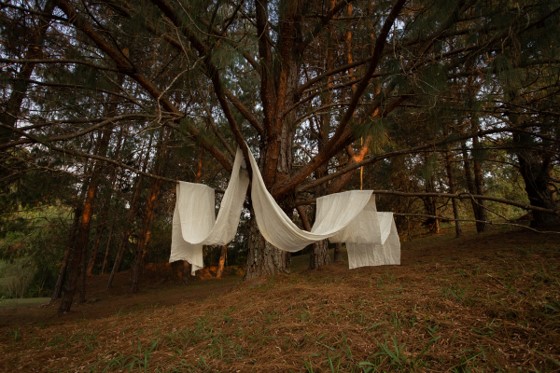 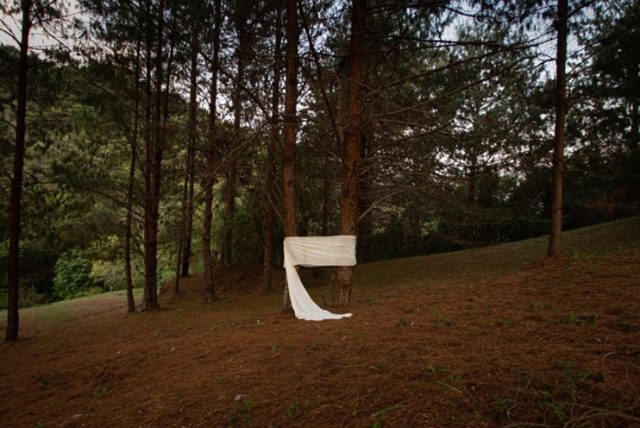 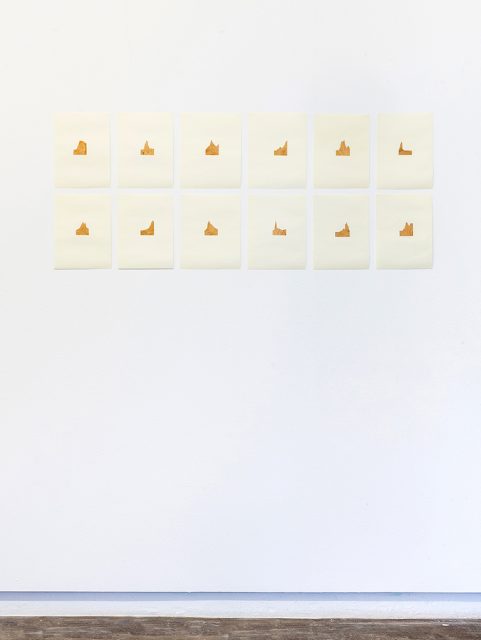 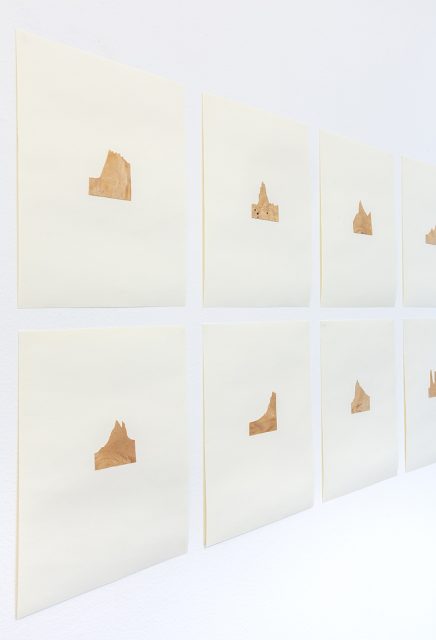