Fisherman until 23 years old, graduated from the School of Fine Arts at the Federal University of Rio de Janeiro – UFRJ, 1992, he attended the Engraving Workshop of Ingá, from 1988 to 1990, and the School of Visual Arts at Parque Lage, in 1991. He was a student and friend of Lygia Pape, who gave the following account by the artist: “Marcos Cardoso was metamorphosed by the myth of the carnival and its machines: he recycled dust and cloth in palaces and castles, he makes endless pretense as fairy-tales, today pure noble language, steeped in the sensitive, in the alchemist’s dream that engenders disturbed panting objects”. 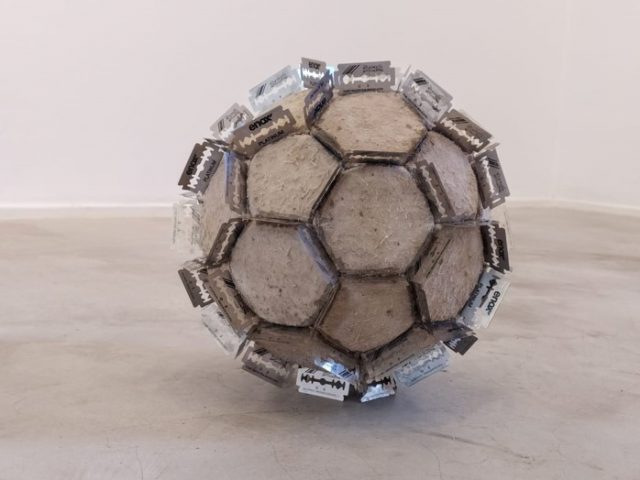 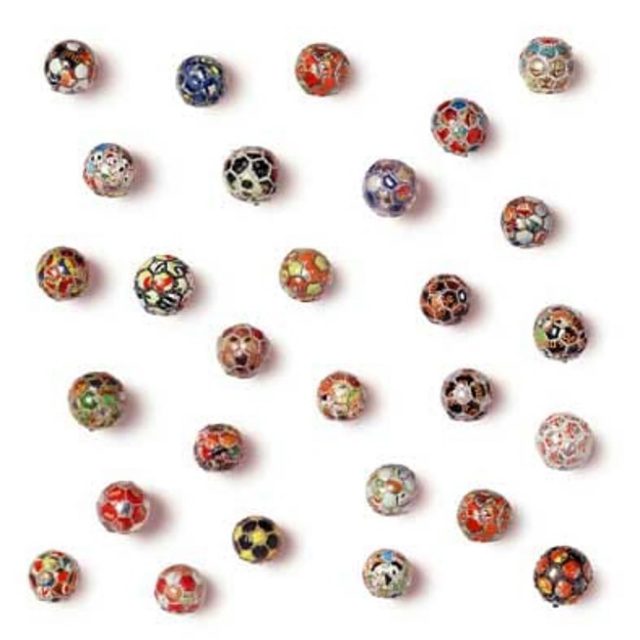 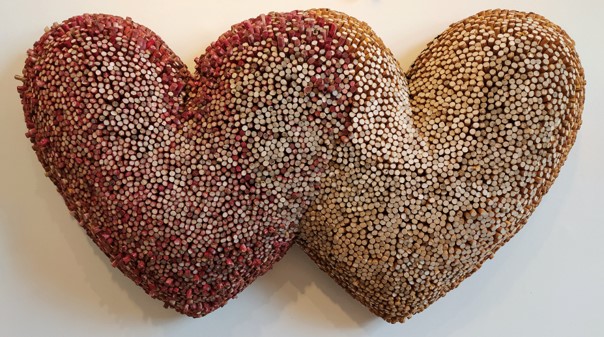 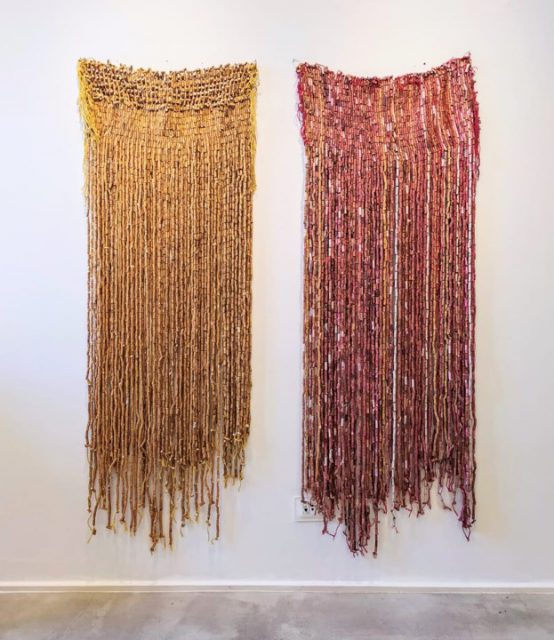 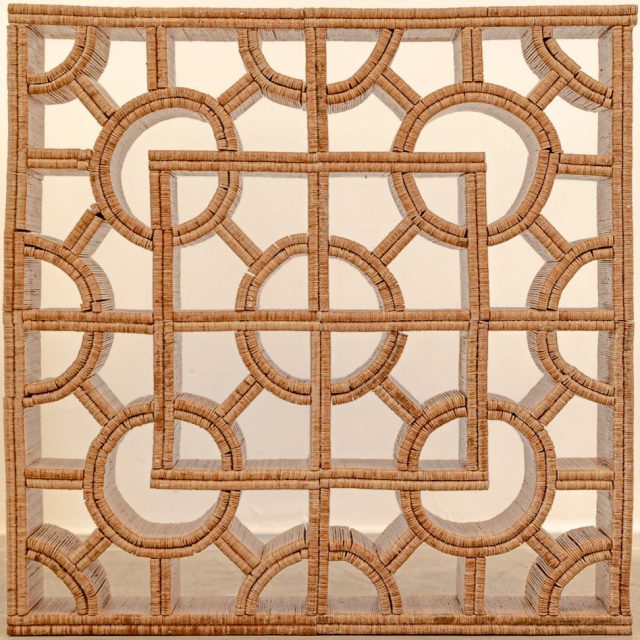 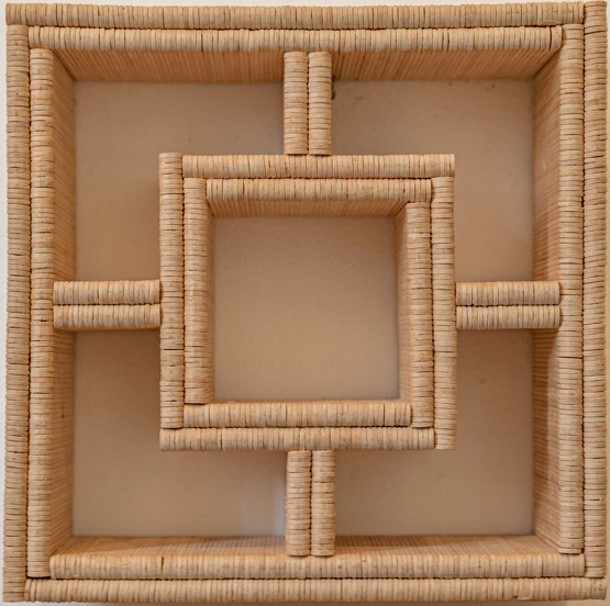 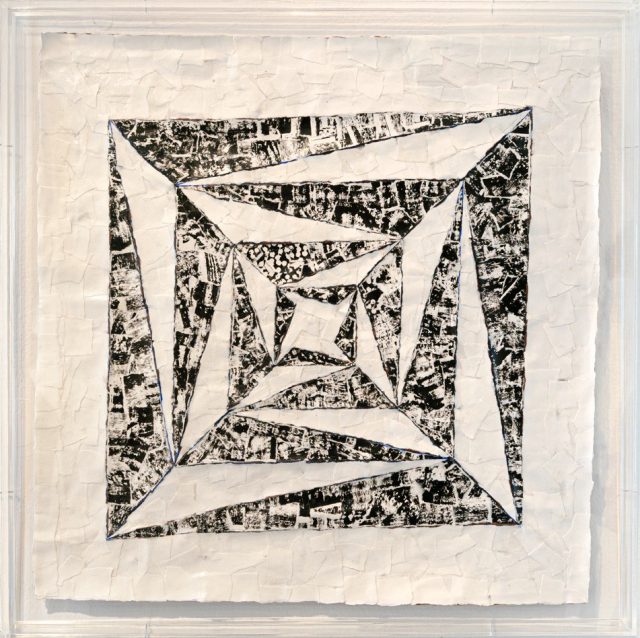 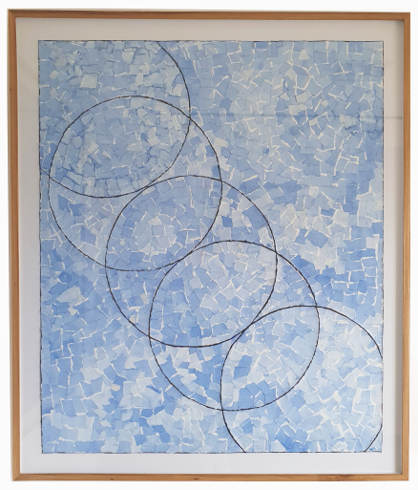 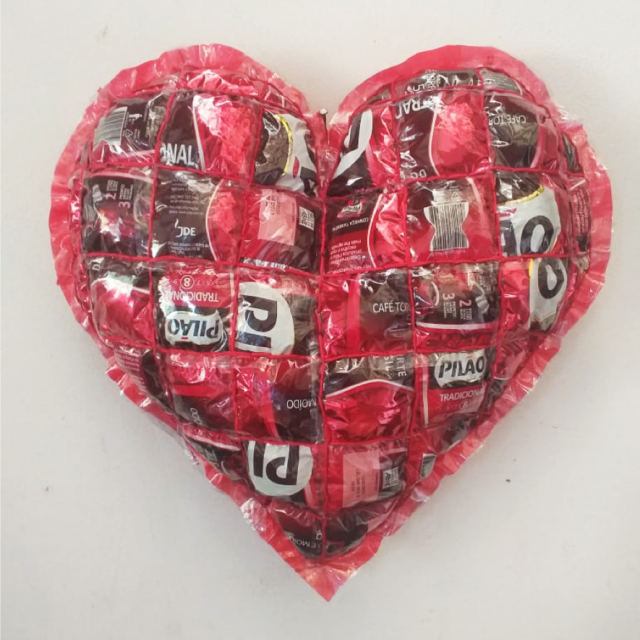 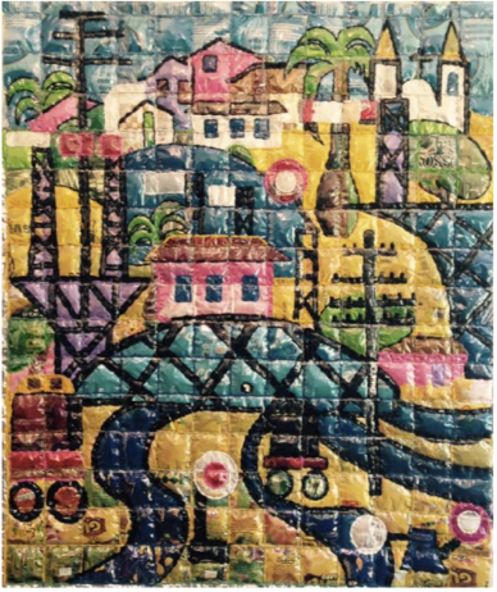 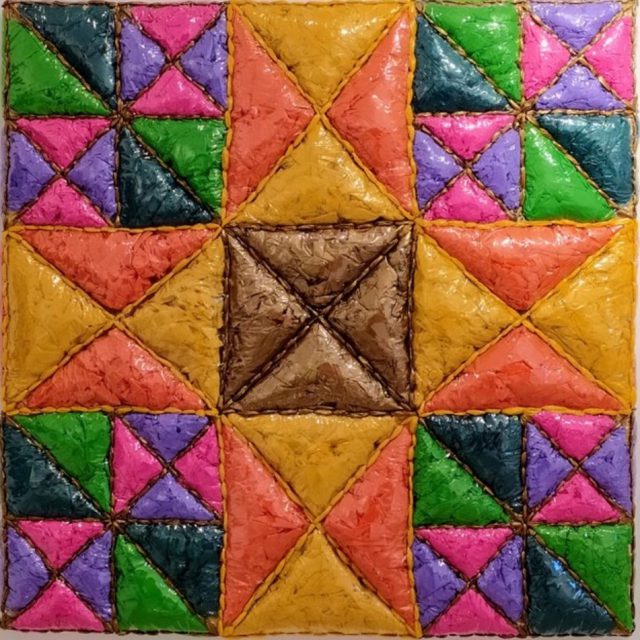 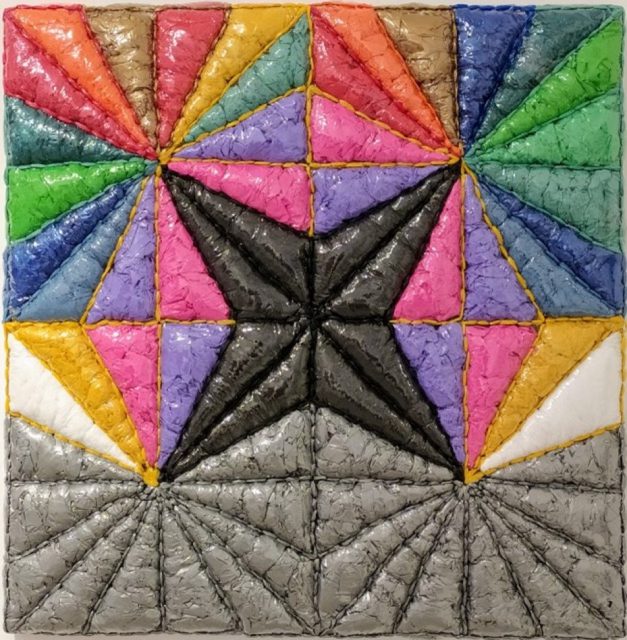 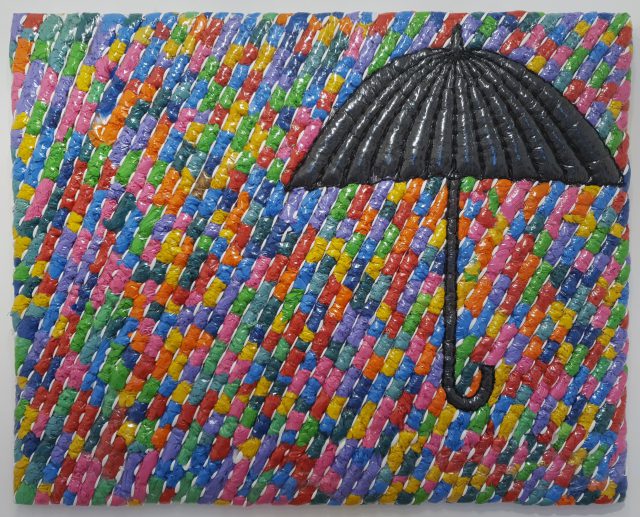 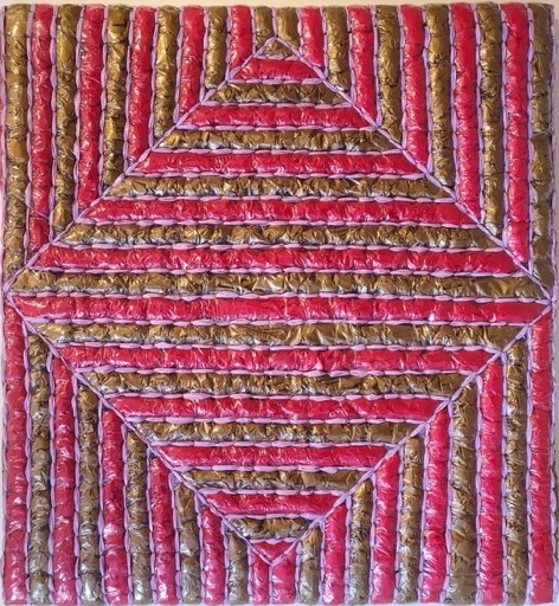 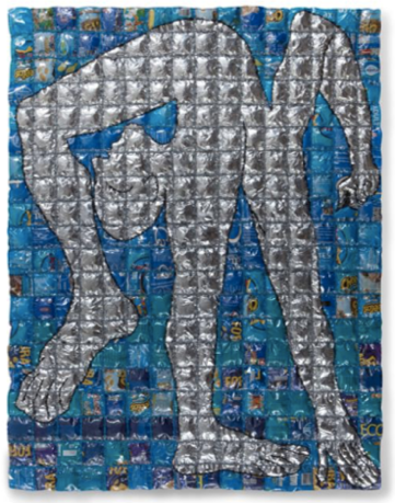 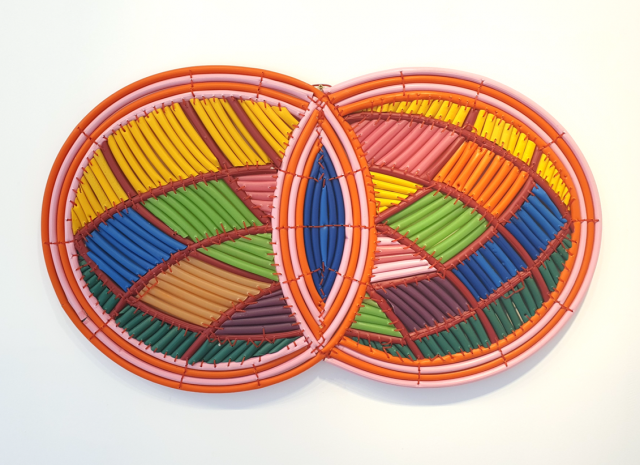 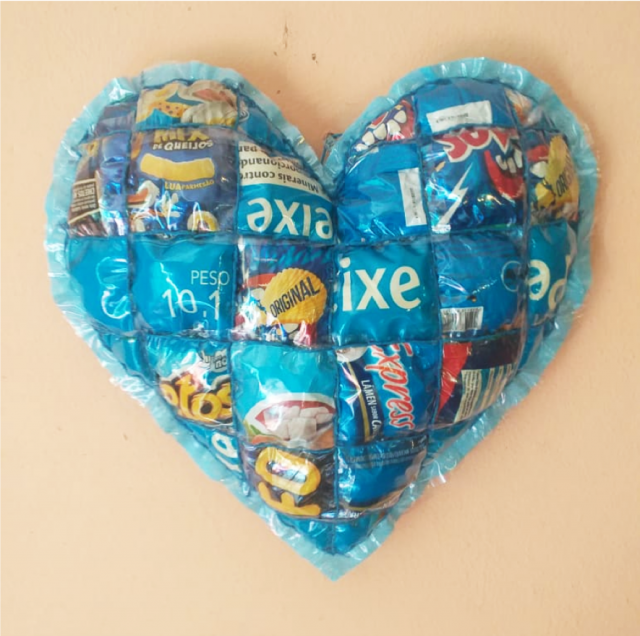 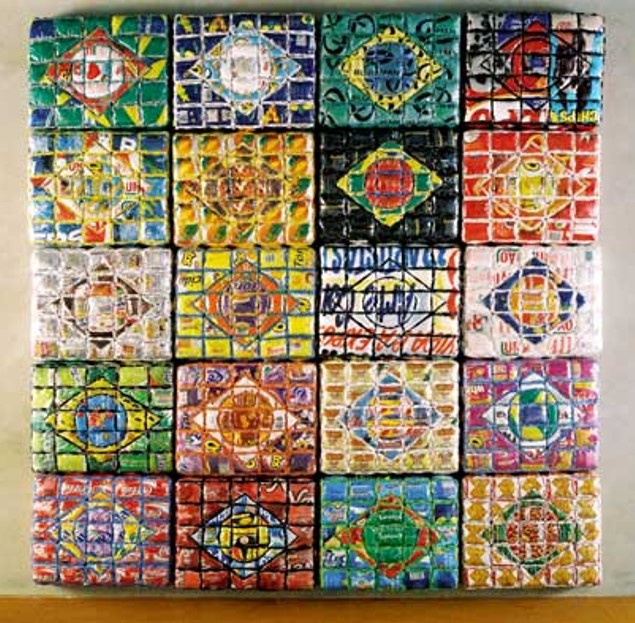 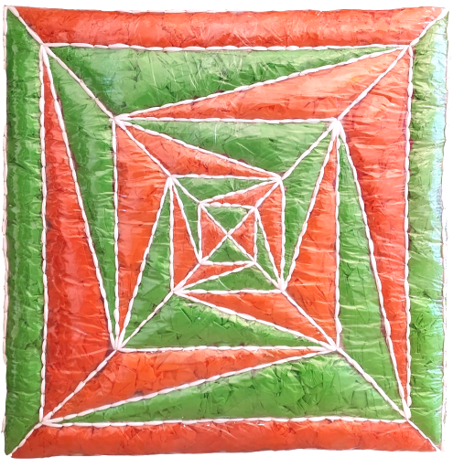 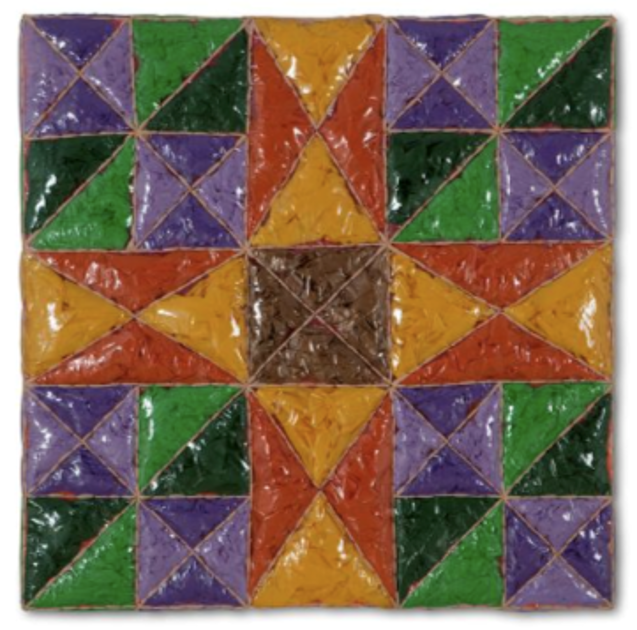 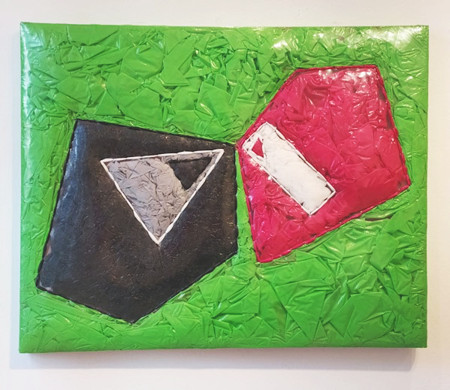 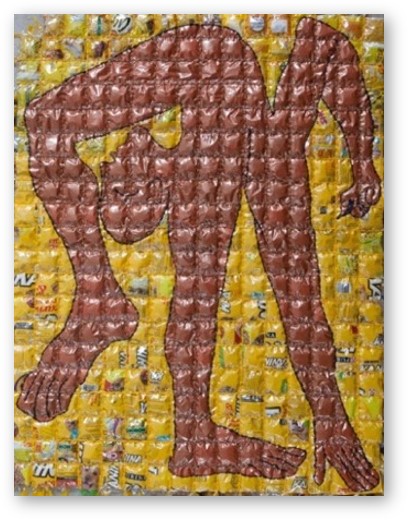 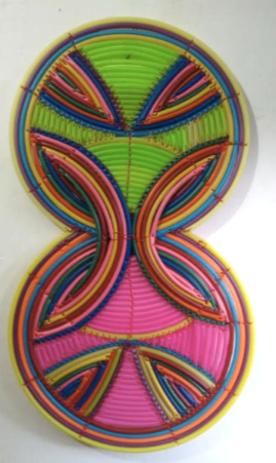 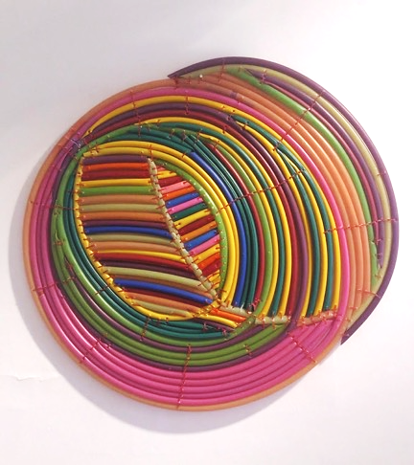 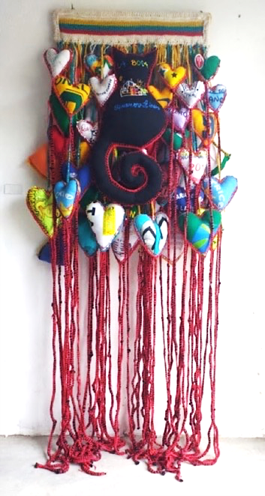 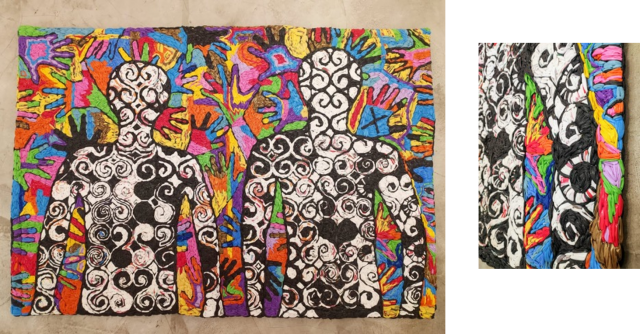 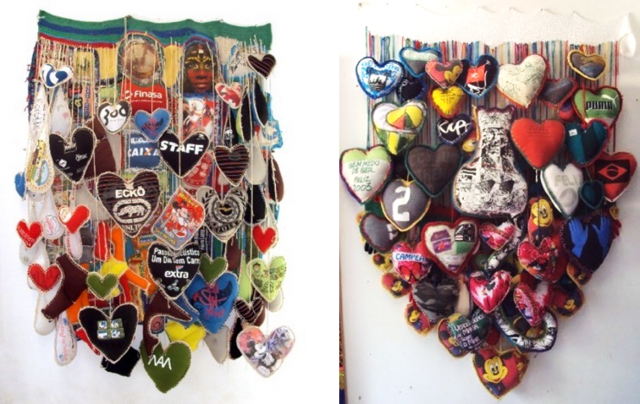