He understands his practice based on displacements in the paths that take images to the condition of promise.

The artist elaborates series that explore the notion of misplacement, in the literal sense of the term, as if each work sought to destabilize the common sense of the practice with which he maintains a close relationship, that is, that portion of image production related to seduction and idealization .

He held solo exhibitions at institutions such as Usina do Gasômetro (RS), Paço das Artes (SP), and Pinacoteca do Estado de São Paulo (SP). He participated twice in Photoespanha (2011 and 2015). His work has been shown in exhibitions in different countries, such as Italy, Germany, Spain, Colombia and the Czech Republic. He has works in important collections, such as Pirelli-Masp, Pinacoteca do Estado de São Paulo and Mac-RS. He received the Conrrado Wessel Prize for Photography (2009), Hasselblad Masters Latin America (2011), among others. Since 2012 he has been a member of Ateliê Fidalga, coordinated by Albano Afonso and Sandra Cinto. Lives and works in São Paulo. 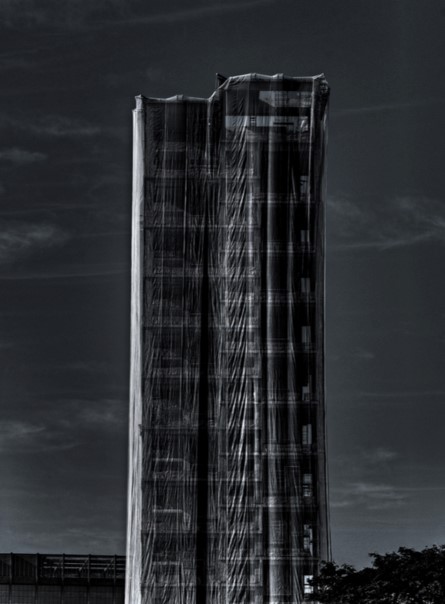 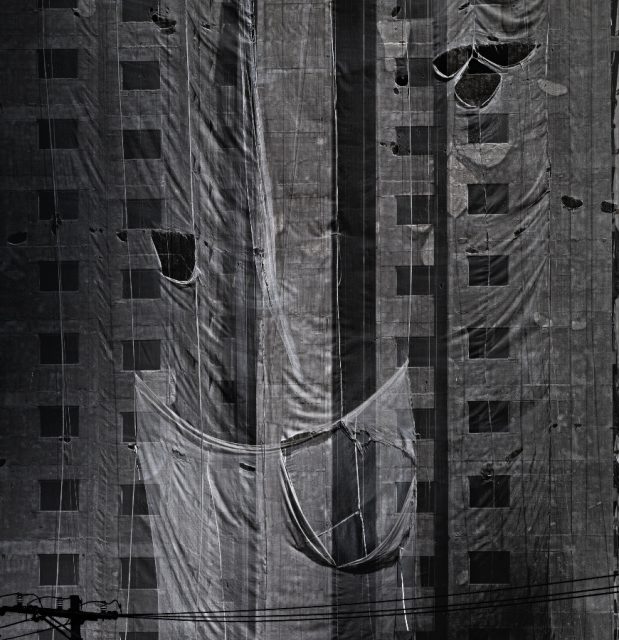 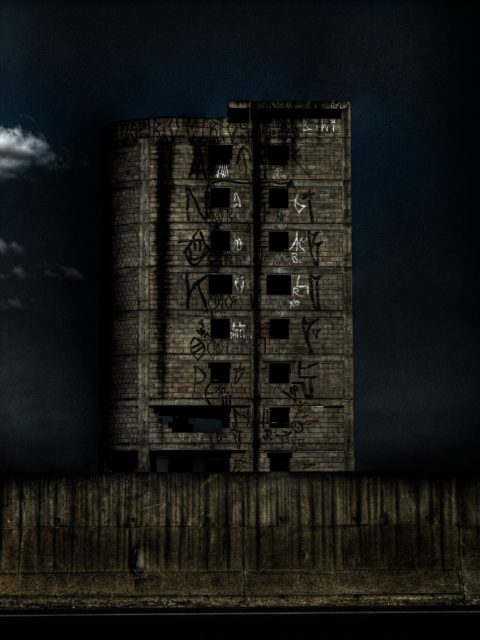 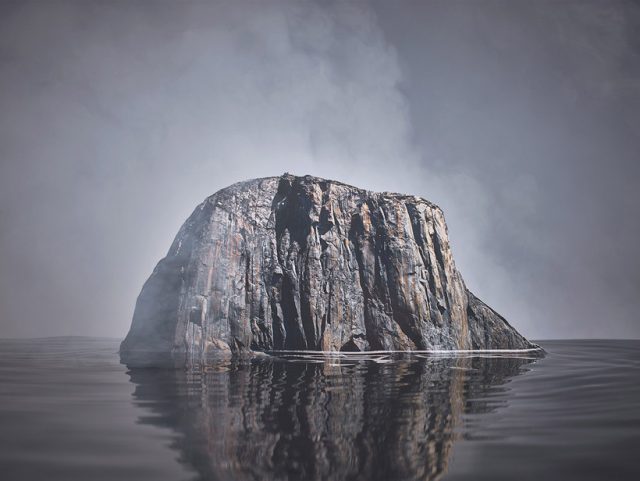 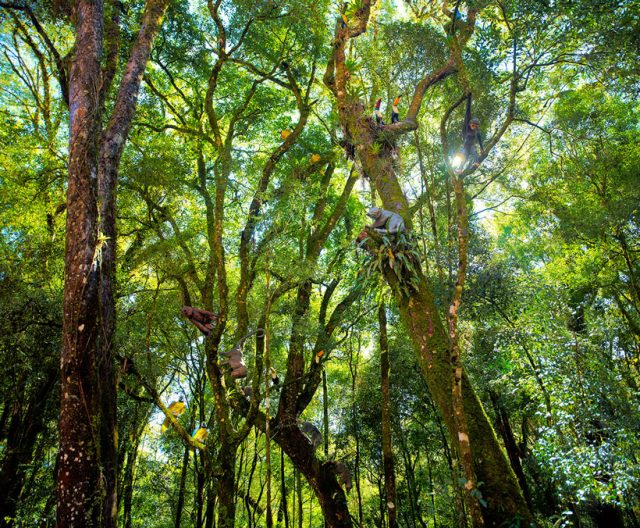 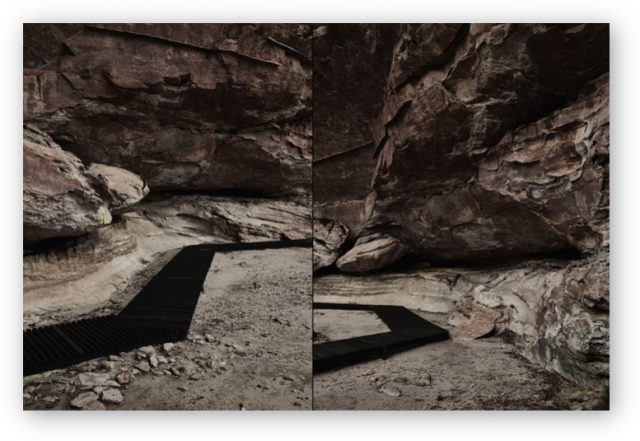 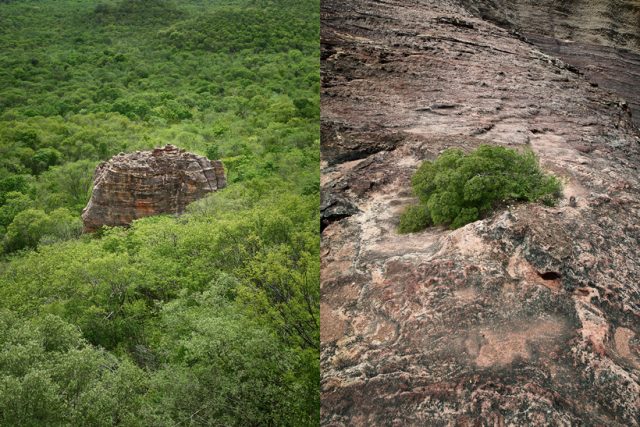 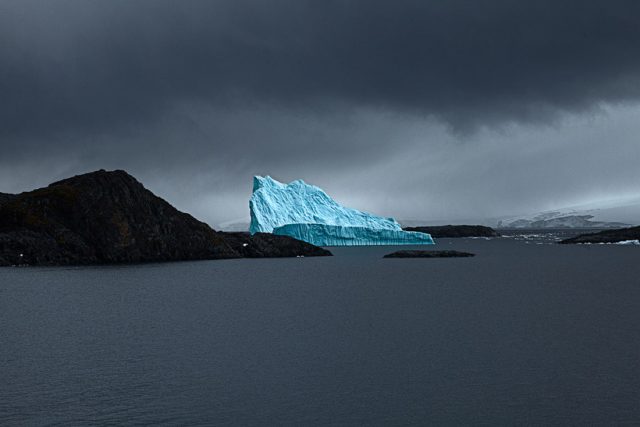 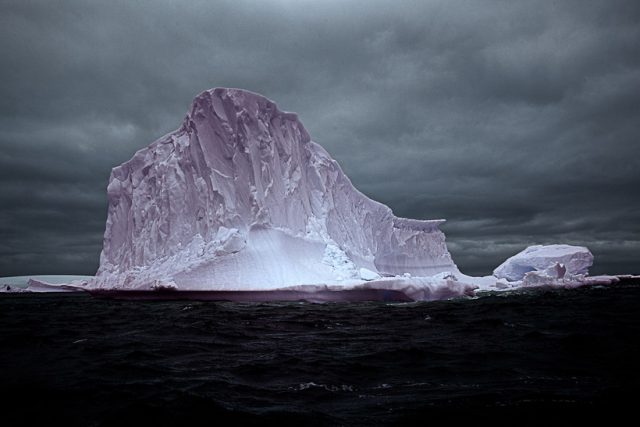 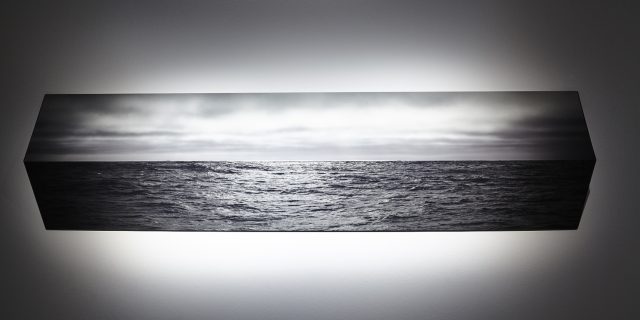 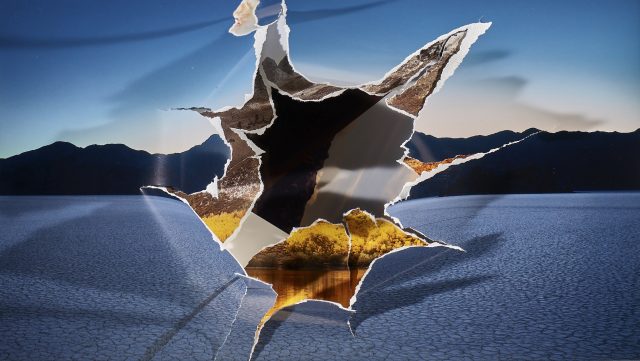 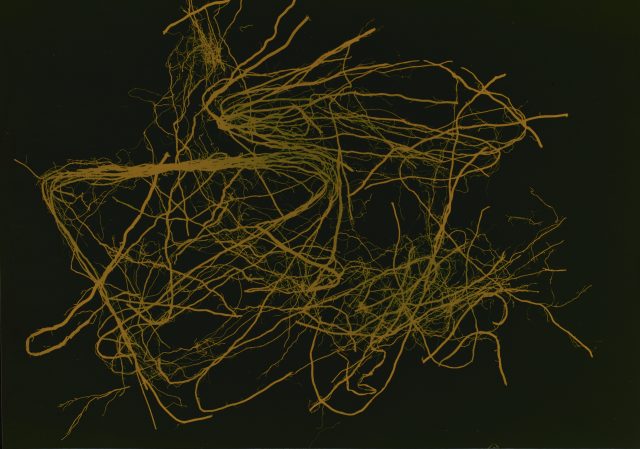 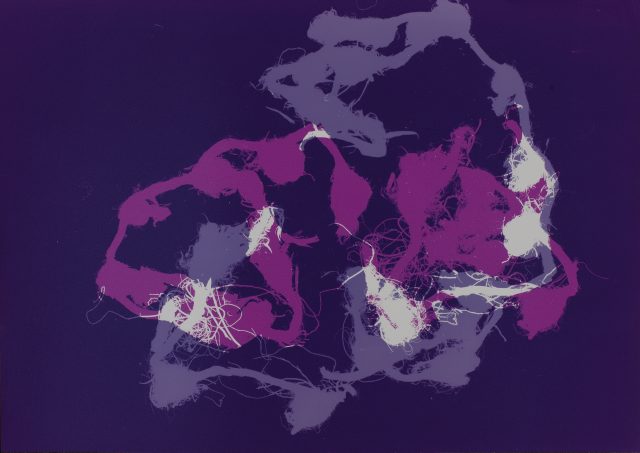 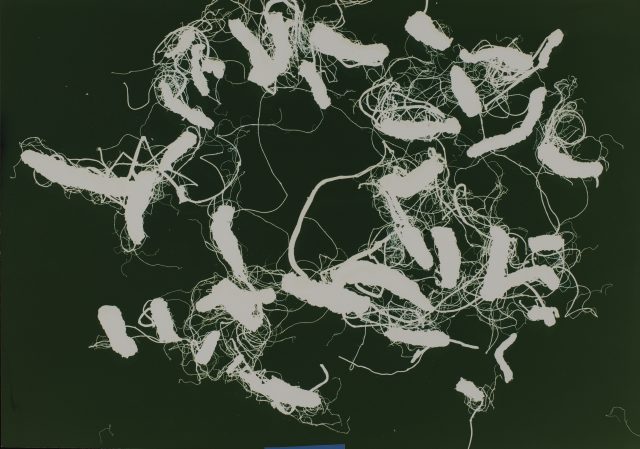