Daughter and granddaughter of painters, Silvia graduated from FAAP and expanded her training by working in artists’ studios in Brazil and France.

In his first solo show, organized at the Pinacoteca do Estado de São Paulo in 1994, he received the APCA Painting Revelation award. Since 2000, we highlight the individual mere sphere waiting for thorns, presented at the Museum of Modern Art of Bahia, at the Art Museum of Rio Grande do Sul and at the Cultural Space of Correios (Rio de Janeiro), in 2003, and at the Raquel Gallery Arnaud, in 2004;

In 2005 she presented hedgehogs at Estação Pinacoteca (São Paulo) and in 2007 held a solo show at Galerie Sycomore Art, in Paris. In 2009 he took part in the exhibition libérer l’horizon, reinventer l’espace at Cité Internationale des Arts (Paris), and exhibited the video installation olódòdó, at the Museum of Modern Art of Bahia (Salvador).

She also participated in numerous group exhibitions since the 1990s, among them O Traje como Objeto de Arte, at Palácio das Artes (Belo Horizonte) and at Fundação Calouste Gulbenkian (Lisbon), both in 1990; and Travel and Identities (United Artists V), at Casa das Rosas (São Paulo, 1999).

Ópera Aberta, at Casa das Rosas (2002), and Natureza Morta / Still Life, at the Sesi Art Gallery and at the Contemporary Art Museum of Niterói (2004), integrated Contemporary Art, an Open History, 2004,

From 2014, she joined the group of artists at Eduardo Fernandes gallery, where she exhibited in 2016 the series was so body that it was pure spirit. 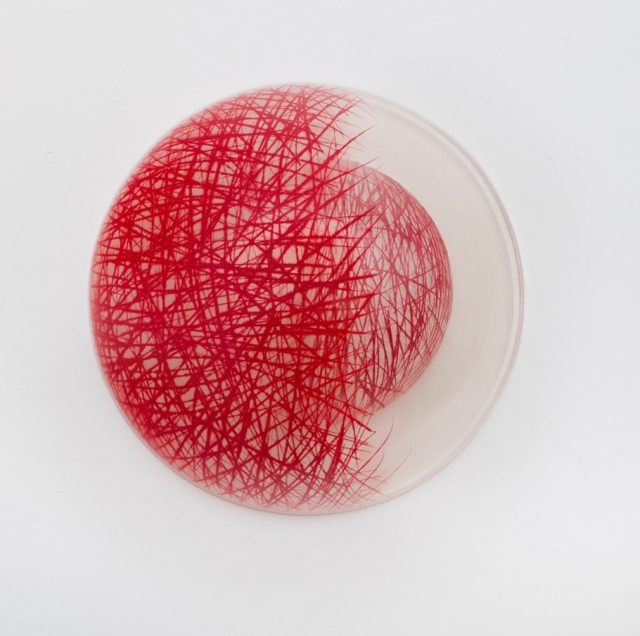 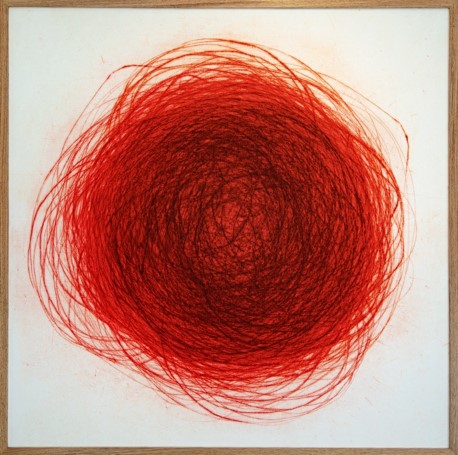 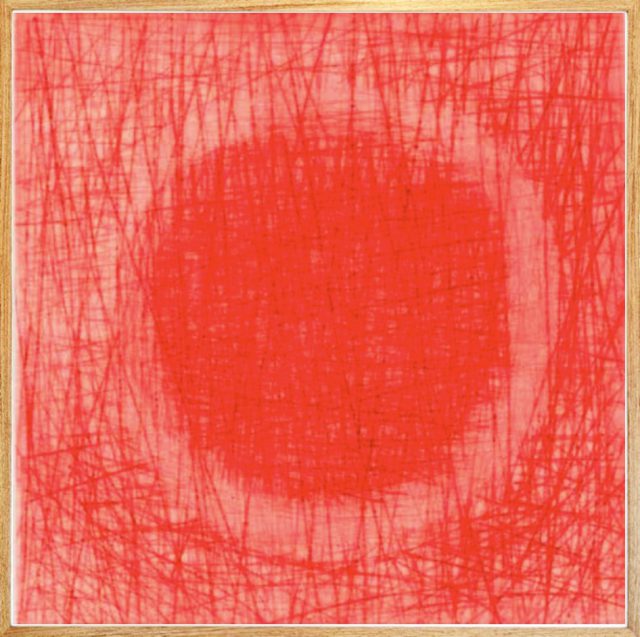 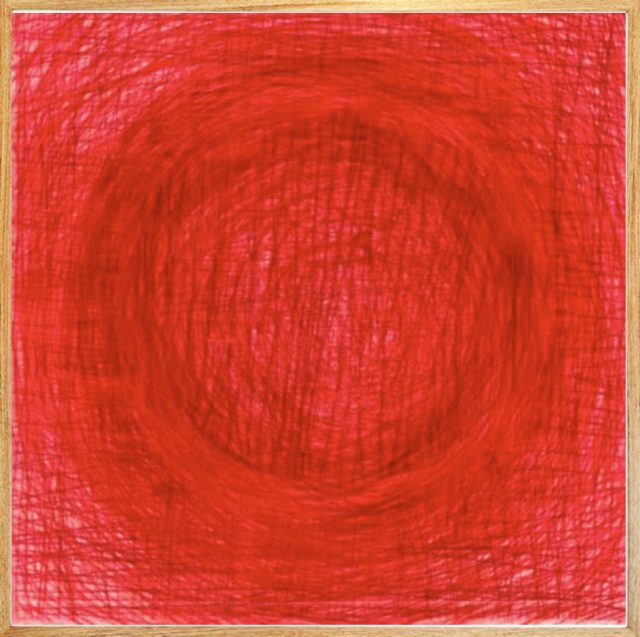 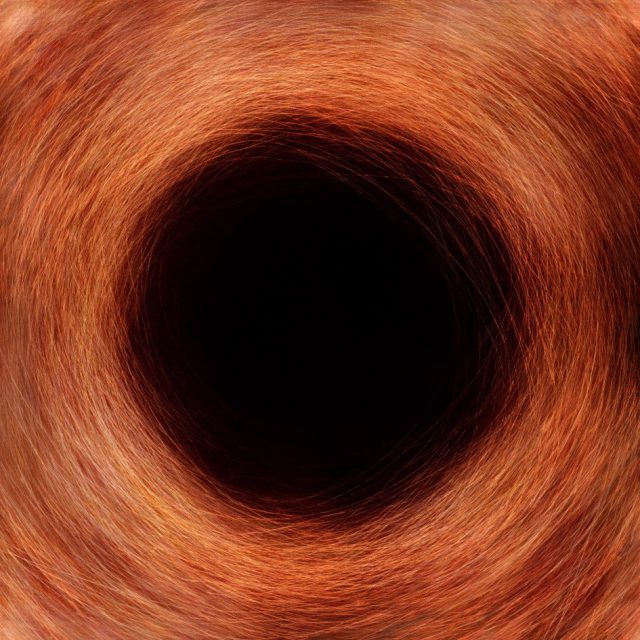 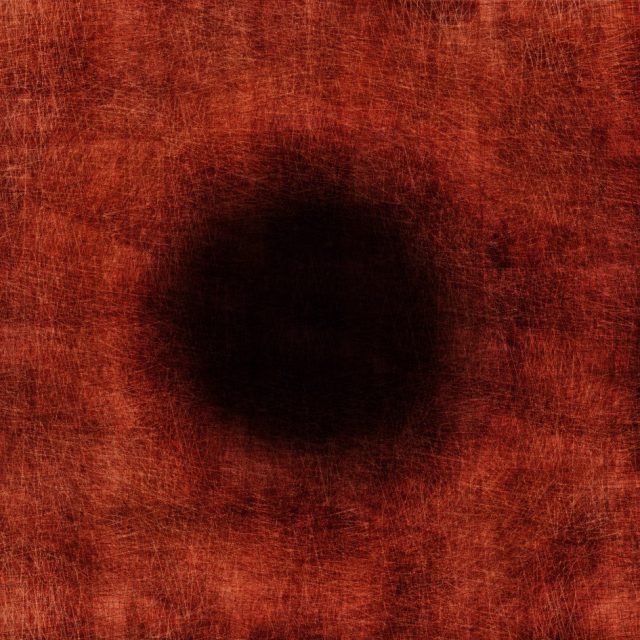 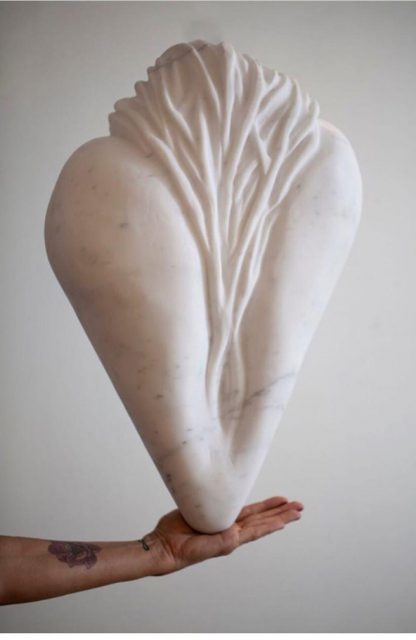 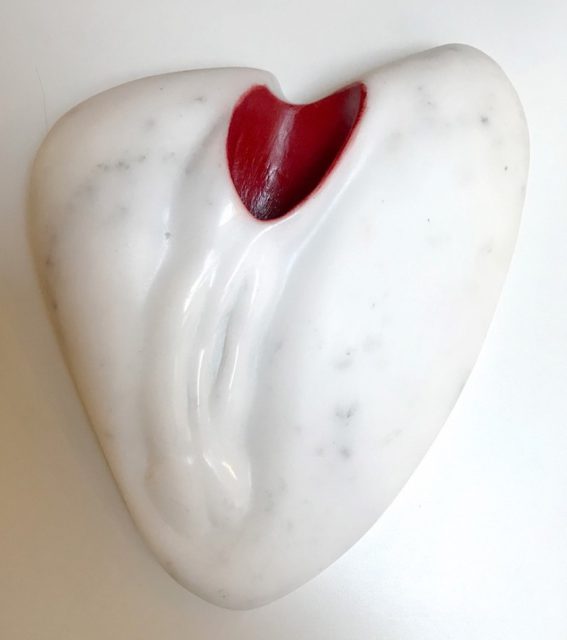 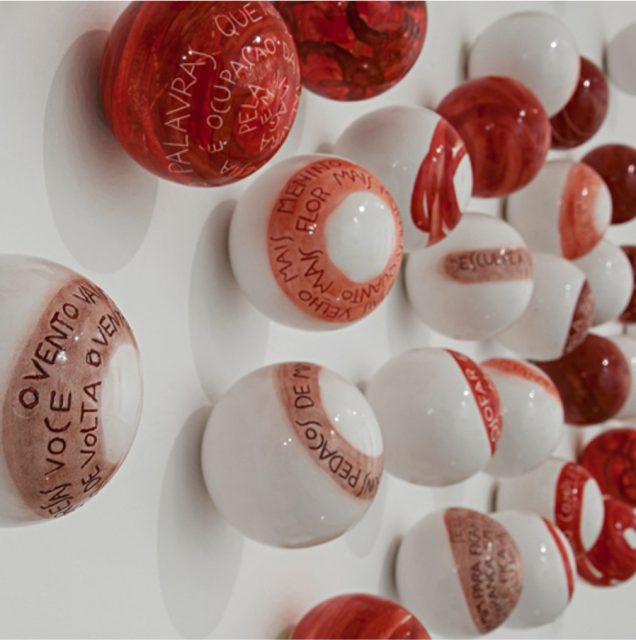 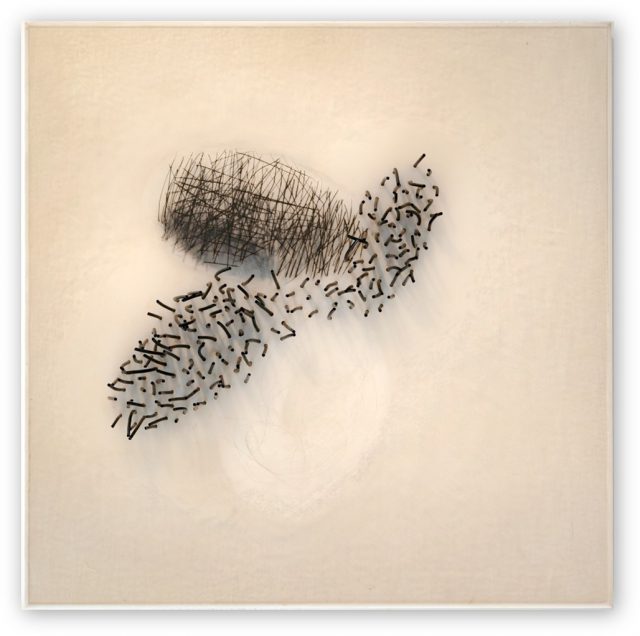