Valéria works researching the folds and their unfolding on different supports and media, questioning concepts, on impermanence and the continuous movement of existence. It moves between sculpture, object, photography, video and drawing mixing the different media.

Graduated in Design at PUC-RJ, she completed a postgraduate degree in History of Art and Architecture in Brazil in 1984. In 1991 she made her first solo show at Galeria Millan in São Paulo and in 1993 at Centro Cultural São Paulo.

In Rio, she exhibited individually at the Fundação Casa França Brasil in 1994 and the following year, at the Palácio das Artes, BH and at the Brazilian American Cultural Institute, Washington, USA. In 1996 she won the first Icatu Art Prize, going to live in Paris. Exhibits at Galeria Debret, Paris, and at Culturgest, Lisbon. 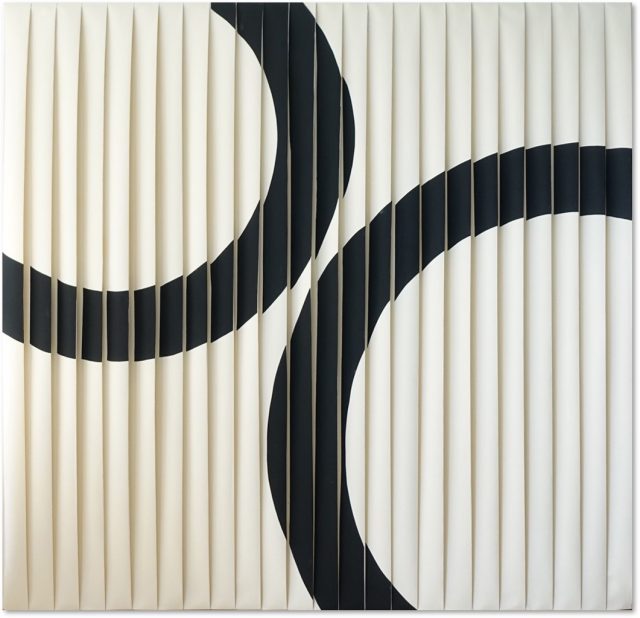 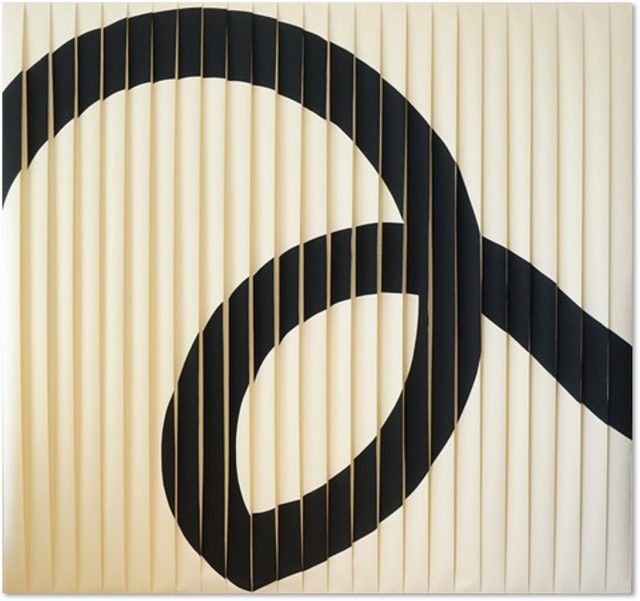 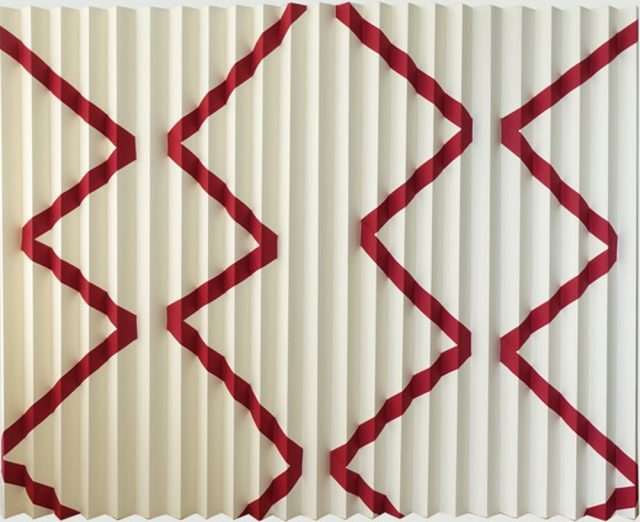 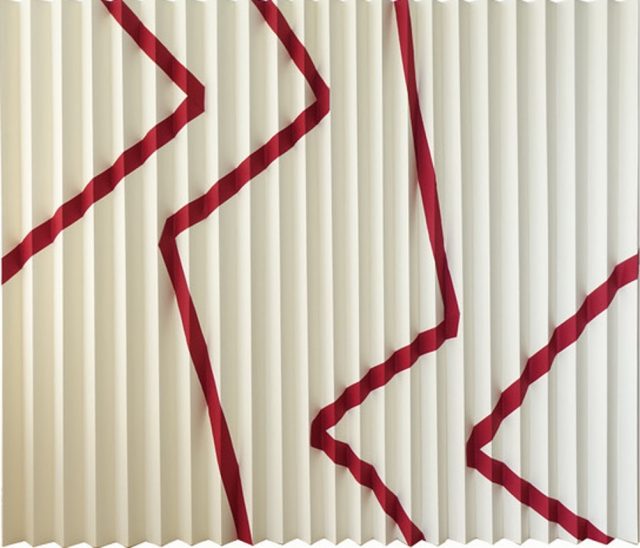 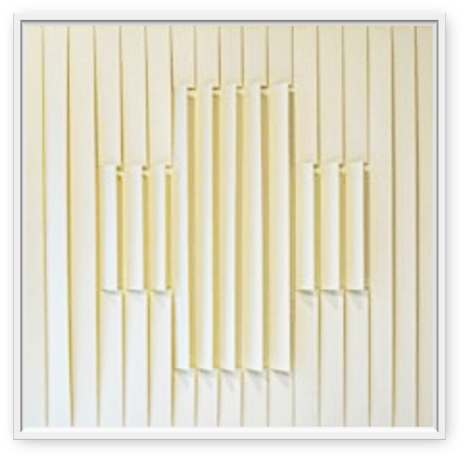 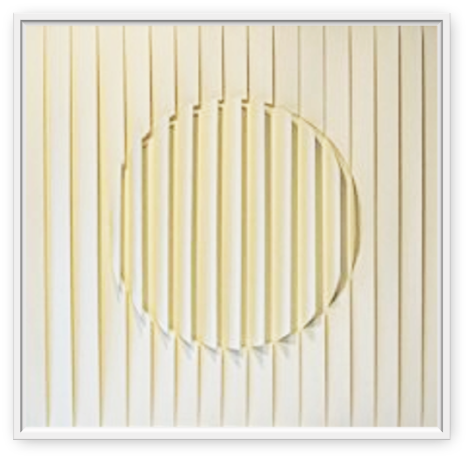 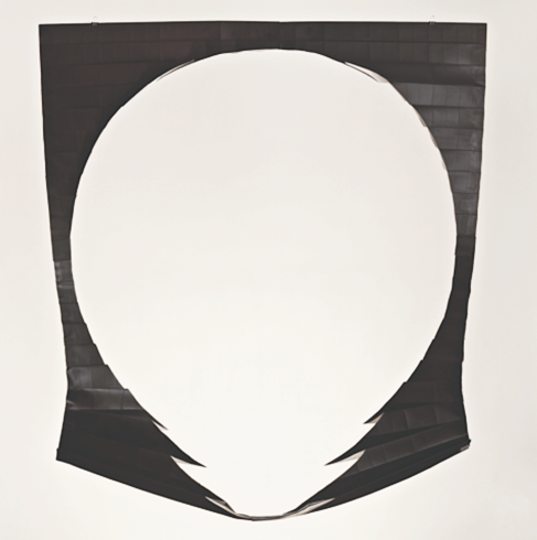 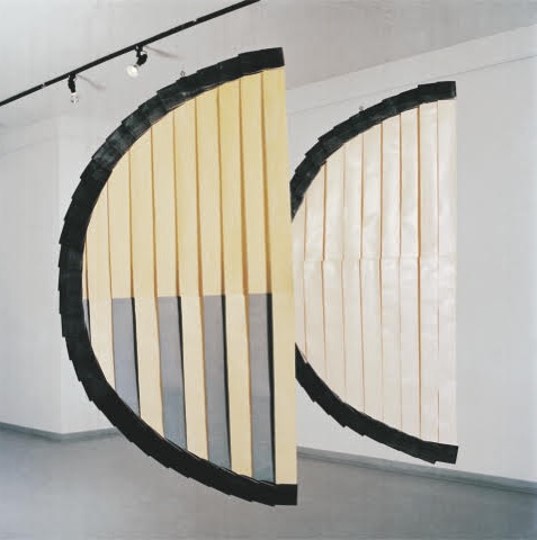 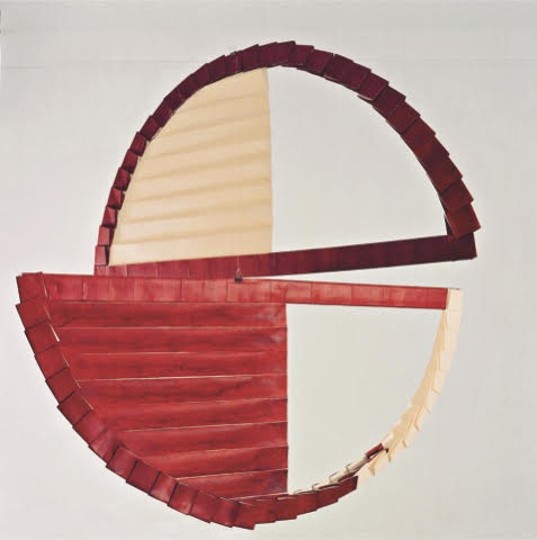 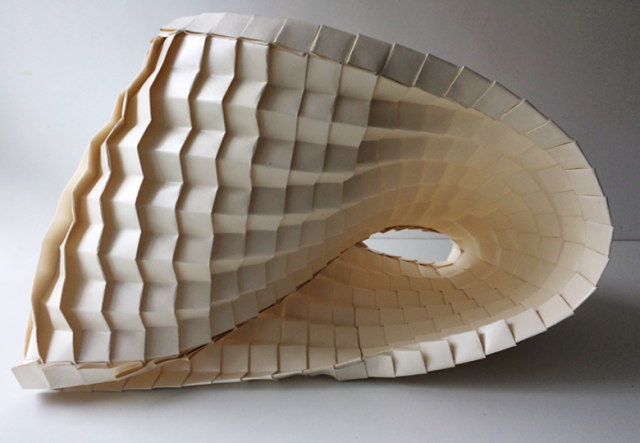 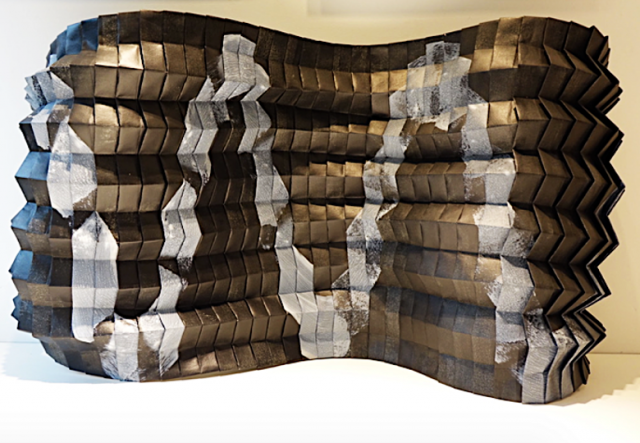 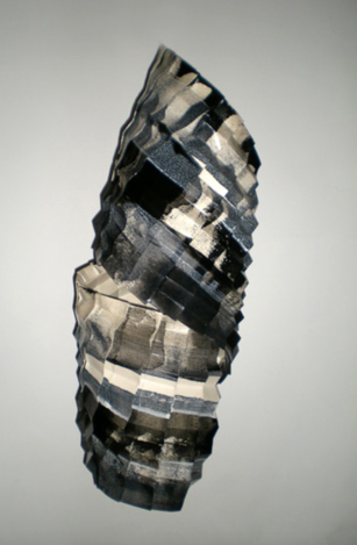 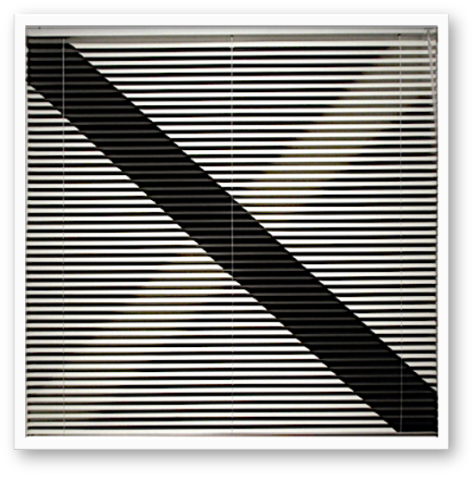 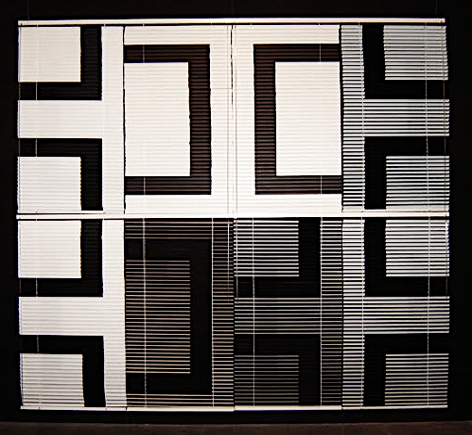 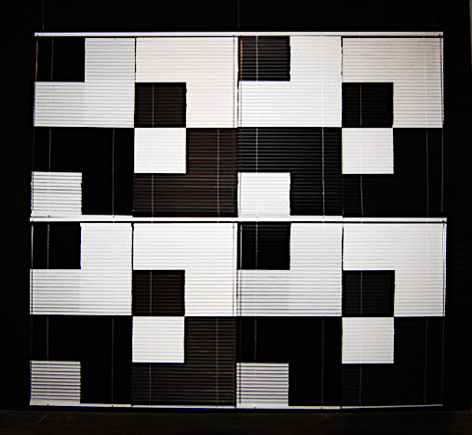 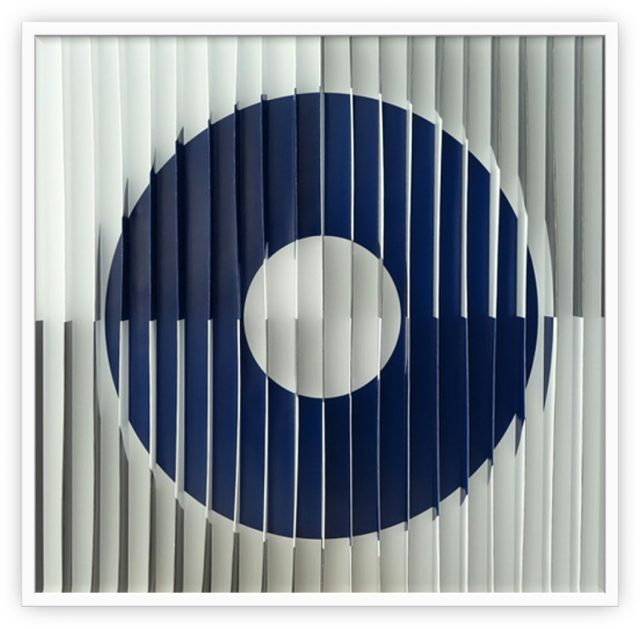 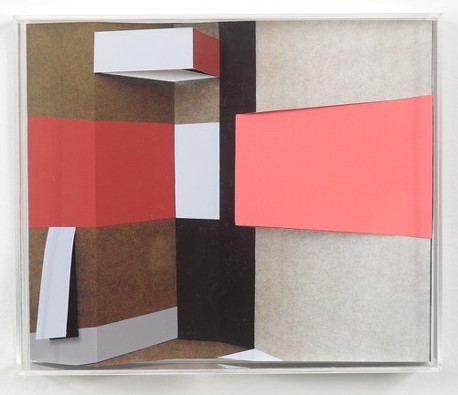 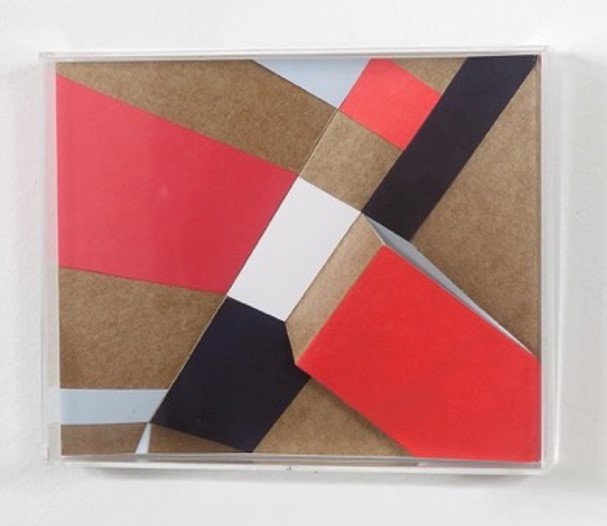 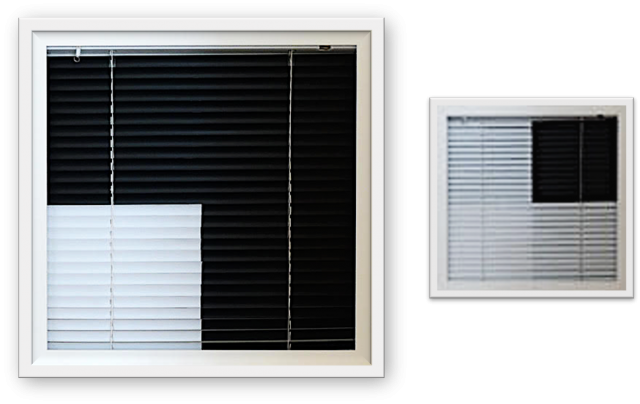 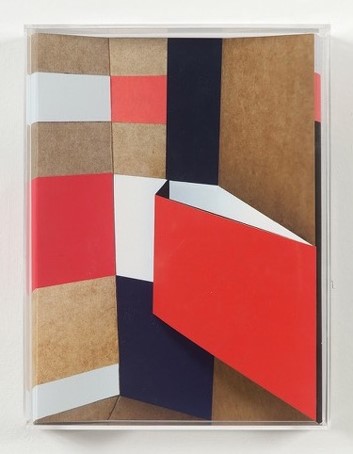 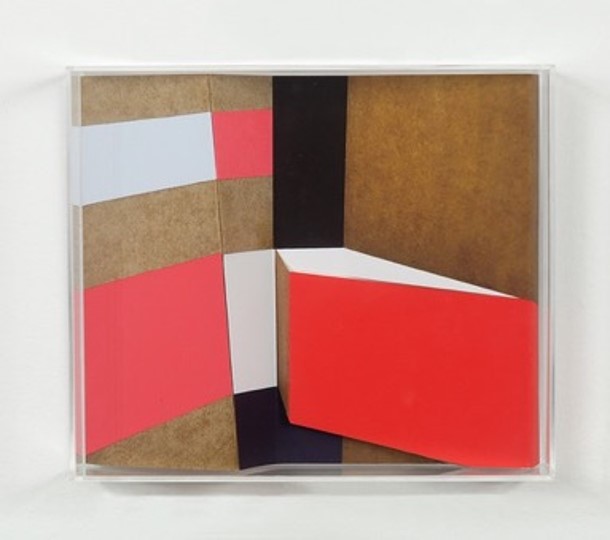