Valeria Rocchiccioli uses discarded and produced objects on a large scale as her main medium. Rocchiccioli’s sculptures remind us that the ordinary can become extraordinary. This is evident when the artist transforms the original intention of the material’s existence, weaving with plastic bottles, lids, glasses and paper bags; resulting in unpredictable forms. A dense repetition of shapes and colors is present in his works, which makes comparison with the social landscape of the contemporary world inevitable with its large population and diversity.

Valeria received her BA in Industrial Design from the School of Architecture and Communications, Universidade Mackenzie, São Paulo. In 2008, the artist joined the University of Miami as a graduate student, taught at the same university as Teaching Assistant and later as Instructor of Record, in 2013 she received her master’s degree as Master of Fine Arts. Between 2013 and 2015 she was hired by Miami Dade College and also taught sculpture as an adjunct professor at the New World School of the Arts. Between 2015 and 2018 Valeria has divided her time between Europe, South America and the United States where she has done investigations, installations and work.

Her work are in private collections in the United States, Brazil, Chile, Peru, Mexico, Colombia, France, Switzerland and other countries. The artist has exhibited on different occasions in galleries in the United States and at the Lowe Art Museum, where she completed several awards, including 2012 “Jurado Best in Show Award, MFA Candidates Exhibition”, 2011 “Jean Ward Sculpture Award”, 2010 “Dr Marion F. Jefferson Award ”, 2009“ Juror Choice Best in Show Award ”. 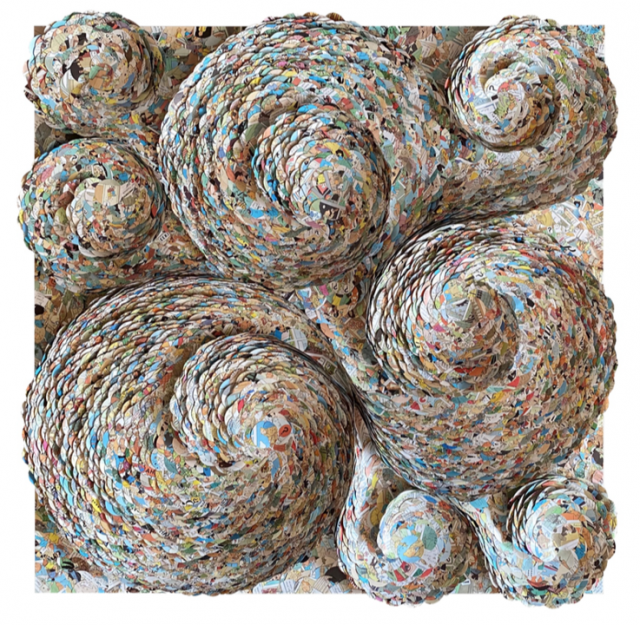 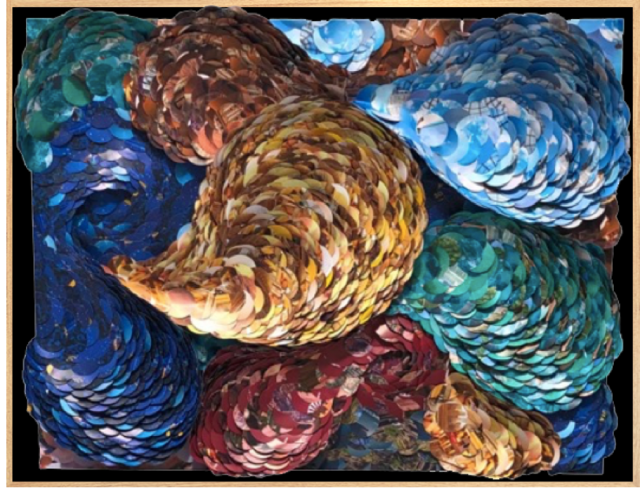 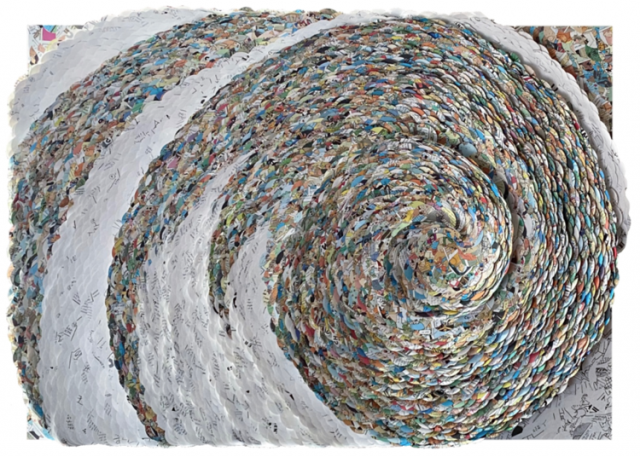 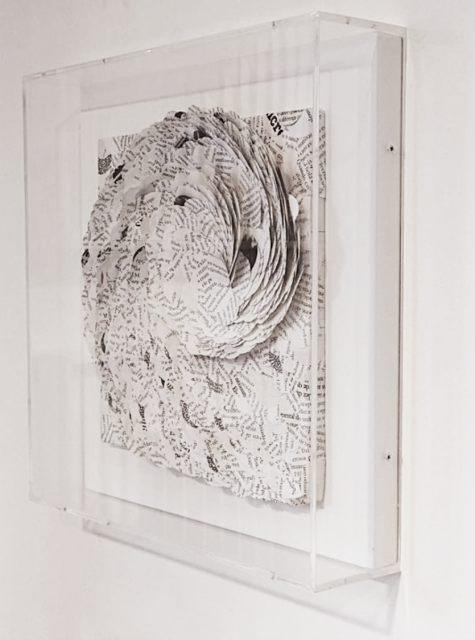 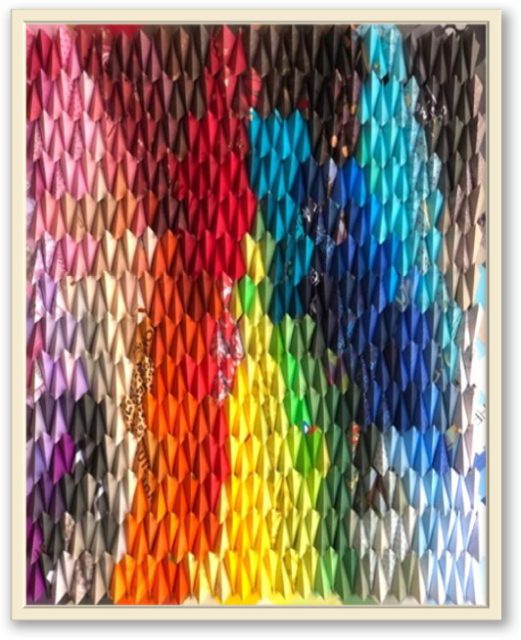