In 1972, she entered the School of Fine Arts at the Federal University of Minas Gerais in Belo Horizonte / MG, where she studied painting, drawing, printmaking, cinema, specializing in Oil Painting and standing out in art salons among them, with an award in painting. at the Pirelli Salon of Young Art, MASP, SP / 1983.
She started as a landscaper, with an interest in the forests and mountains of Minas, which, today, still uses the color palettes of the mining lands, with emphasis on iron ore and derivatives. With the end of the course at UFMG, she settles in a small studio where her individual career begins, with a focus on painting. My training in arts went through the classic, modern / contemporary and I graduated by tweaking a transition from a personal figurative to a free constructivism. The processes were intense, focused on theoretical knowledge, technical improvements, and plastic arts practices, resulting in more resolved and complete works.
In the current studio, in the surroundings of the mining town of Nova Lima / MG, he continues his studies and production that has been unfolding over the years, resulting in a series of works with various materials such as minerals, marble powder, various papers , among others. Currently, he has dedicated himself to the study of small discarded wooden objects, putting into practice acquired knowledge and discovering new possibilities that can establish a dialogue on two-dimensional x three-dimensionality.

With regard to the architecture of my process, some elements present in my work have an autobiographical character, mainly related to childhood and correspond to the places where I lived and the spaces in which I played and explored, the cities, the neighborhoods, the streets, the houses and their spacious backyards, territories full of stimuli to give vent to the intense creation as far as the imagination allowed. 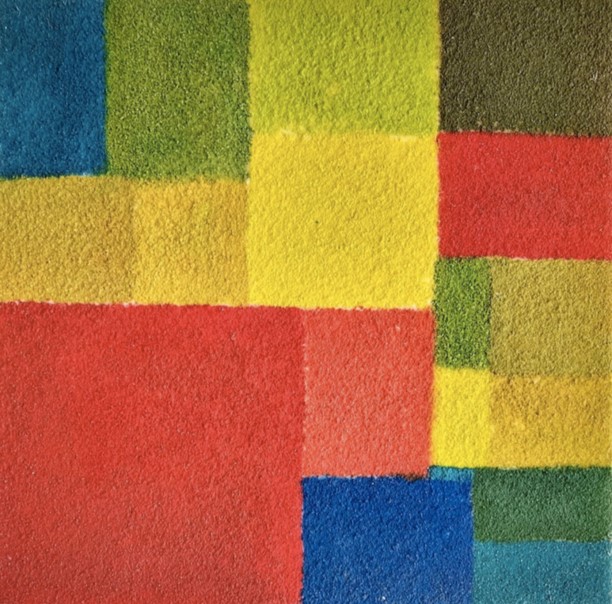 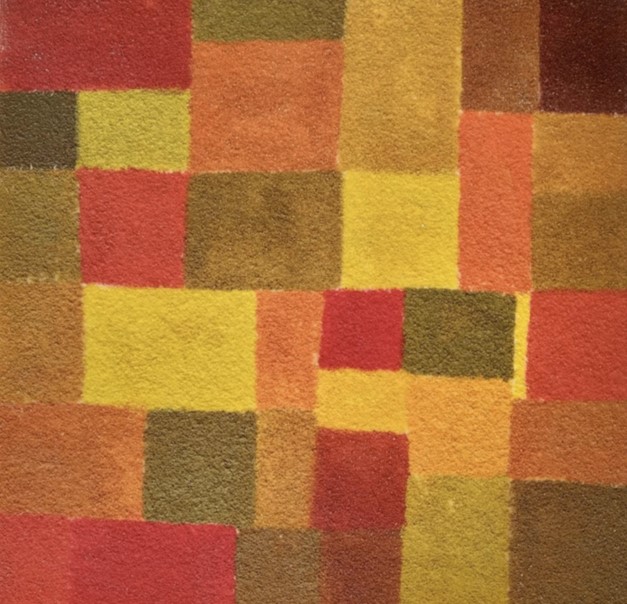 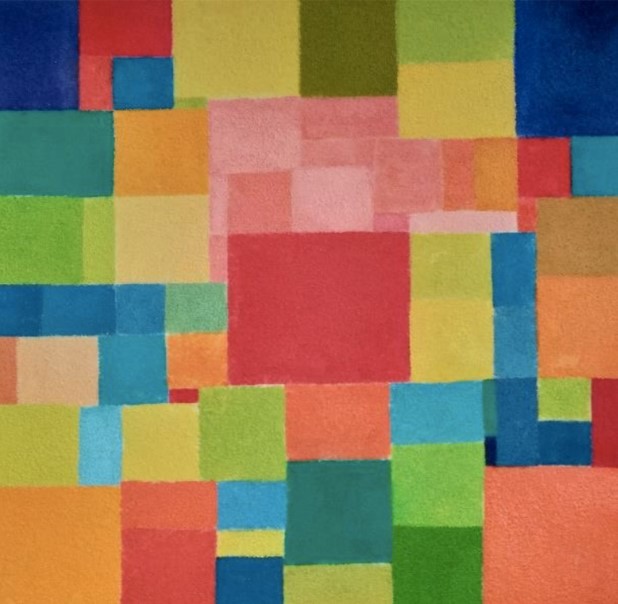 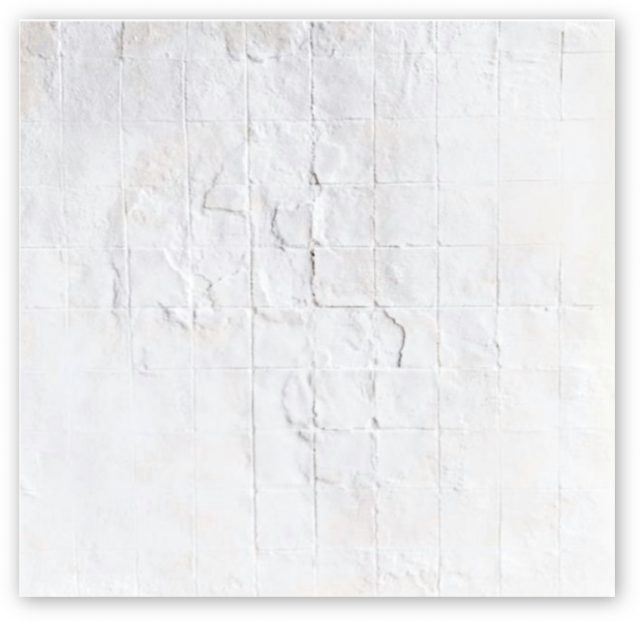 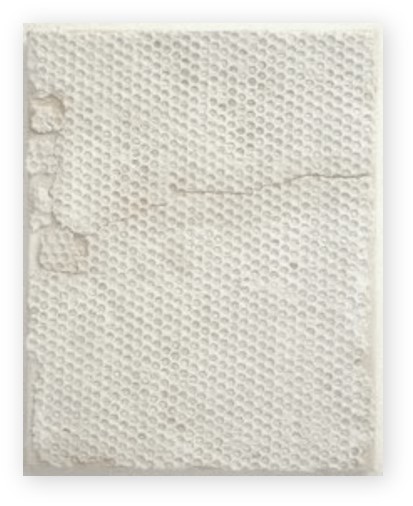 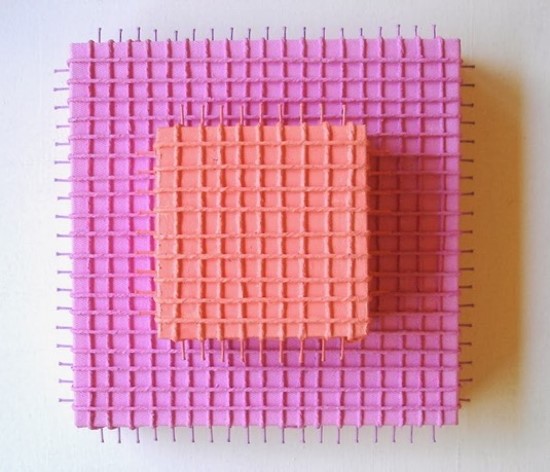 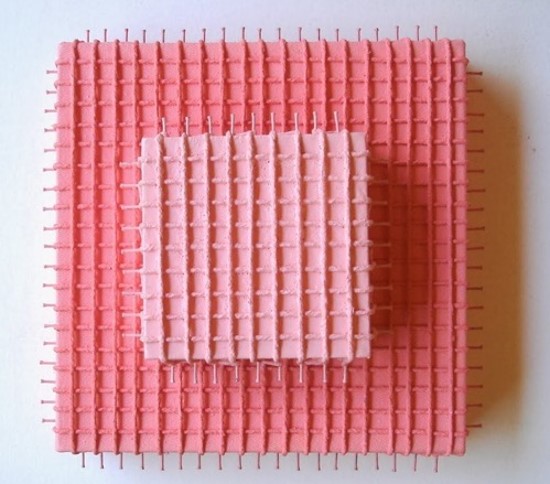 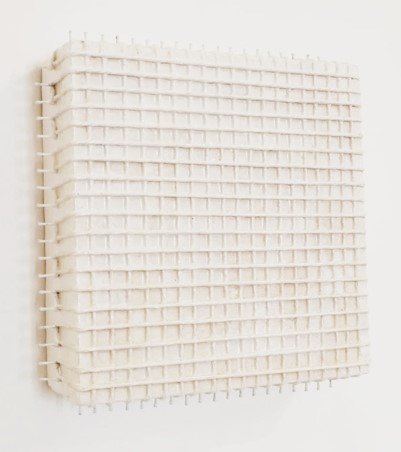